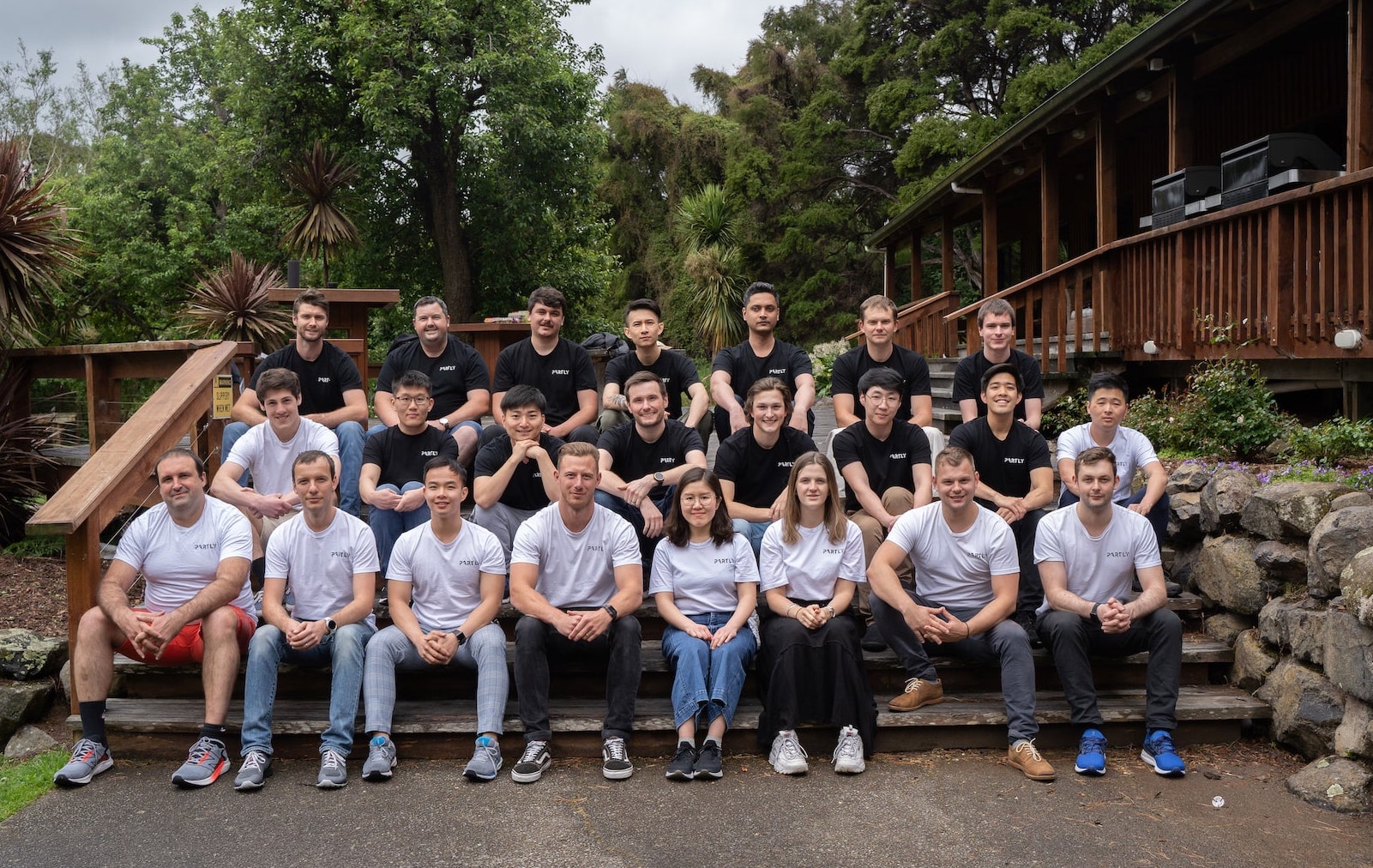 Christchurch, New Zealand  — Partly, the data company organising the world's most fragmented industries, has reached a NZD$46 million pre-Series A valuation after raising NZD$3.7 million in venture capital funding. The round was led by existing investors Blackbird Ventures, with I2BF and K5 Ventures in the US joining the round.

Partly is building the tools and datasets to connect buyers and sellers in the world’s $1.9 trillion automotive parts ecosystem, one of the most fragmented and least digitised areas. Working with customers – including Fortune 500 companies – in 20 countries around the world, Partly will use the investment to help grow and resource its team across New Zealand, Australia and Europe, support product R&D and prepare for rapid growth and global scale.

Levi Fawcett, co-founder and CEO said: “Partly was born out of a huge unsolved data problem. The automotive industry today has millions of vehicle configurations, and hundreds of millions of parts, but only manual and paper-based systems to link them. Our mission is to connect the world’s parts by building cloud based infrastructure to connect buyers and sellers at the right point in time.”

“It’s an incredibly exciting time for Partly and we’re only getting started. We’re thrilled to be rapidly growing and scaling our business in an industry primed for disruption. This is an extremely difficult technical problem, and the people we have are key to our success so far.”

Samantha Wong, Partner at Blackbird Ventures said: “Opportunities to meet ambitious founders like Levi and Nathan and invest right at the beginning is exactly what Blackbird was built to do. They are working on solving an unsexy but very complex problem, elegantly, on a global scale. The product and customer momentum is incredible, and we’re proud to be strengthening our pre-Seed investment into Partly by leading this round.”

Dylan Field, CEO and founder of Figma Inc, known for working with game-changing businesses believes Partly has what it takes to disrupt the automotive industry: “Partly has very quickly emerged as the ones to watch in this exciting new software category. The Partly team have built incredible tech based on deep insights and I’m delighted to be supporting the team as they grow to become a global category leader all the way from New Zealand."

Peter Beck, CEO of Rocket Lab, an early backer of Partly, said: “The progress the team has made in just over a year is impressive, they are certainly one of the most exciting startups in New Zealand. The global ambition of Kiwi startups like Partly are really contributing to New Zealand’s tech reputation on the world stage.”

Partly was co-founded by Levi Fawcett, a former Rocket Lab engineer, alongside Nathan Taylor, Mark Song and Evan Jia, who saw the massive data problem emerge from their former startup, an e-commerce platform. They pivoted to build Partly out of a desire to tackle a major, data-driven problem at global scale.

As Partly looks to further develop its product and expand overseas, the investment will be used to support recruitment across Australia and New Zealand. For job opportunities visit Partly careers website.

Partly is a leading parts technology company on a mission to organise the world’s parts, connecting buyers and sellers in the world’s $1.9 trillion vehicle parts ecosystem. Founded in New Zealand, Partly builds vehicle parts compatibility data infrastructure and software that is used in 20 countries by thousands of businesses, from small companies to large enterprises, to add fitment, check interchanges and manage parts online.

Request a demo to see our products in action

Request demo
See how it works